In Video #1: You will get a detailed explanation of what will be included in the complete video training so that you can have a clear vision of what to expect from it. (above) MP3

In Video #2:You will learn what Twitter is all about; we will give you the easiest definition for it, you will learn how it functions, how it is generally used, and why your business cannot reap desired profits without it. MP3

In Video #3:You will learn why you should definitely use Twitter for your business growth. You will learn about some amazing 7 Steps to Twitter Success, as well as really shocking facts that will make you decide to do it in a proper manner. MP3

In Video #4:You will learn about How to create a page on Twitter and the importance of picking the best quality online services that provide them so you don’t suffer the terrible results a lot of business owners and online marketers experience. MP3In Video #5:You will learn how to build a list the right way, step by step. We will cover topics like setting up your Business Twitter Profile images, profile header and background image. MP3In Video #6:You will learn about the tweeting process. How should it be done? These tricks have been very effective and have been used by experienced people in the subject. MP3

In Video #7:You will learn about the Twitter Marketing Tools for Online Marketers that you can apply and definitely see great results in your efforts. These tricks have been very effective and have been used by experienced people, as well. MP3

In Video #8:You will get the chance to look at 5 effective techniques to get traffic and eye-opening Twitter Studies from Businesses. Tweet, Follow and retweet are clearly explained. MP3

In Video #9:In this video you will get to know about Twitter Success stories. Also we will explain what works for other businesses on Twitter. MP3

Understand what Twitter is and what it is not.

It’s a place of connection, friendships, and networking.

Things that Twitter is not – include assuming that it’s nothing more than a sales forum (despite the many people who abuse this repeatedly), an obligatory add-on to your company’s social media strategy without tending to it actively (daily!), or a place to spar with people.

In this tutorial I have used the howcast video as they have already done a great job. If you see any pop ins you can hover and click on the x ro get rid of them. Below is the written tutorial. 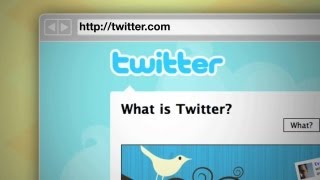 Different social media sites have different uses, strengths, and advantages. Twitter could be called a ‘real time social networking’ site, a place for sharing information as it happens, and for connecting with others in real time, often resulting in lasting friendships and contacts.

Learning how to use this fun, free, and useful tool can be a bit intimidating for the beginner, but don’t be put off – with a little effort and a lot of intuitive “feeling your way through”, you’ll soon be able to use Twitter well–and you might even become ‘digitally’ famous!

Tweet – a Twitter single update of 140 characters or less, which can include @Mentions to other users, hashtags, external links, or simply regular text.

Retweet or “RT” – taking a tweet from one user and posting it yourself, automatically crediting the source, so that all of your followers can see the tweet. The original retweeting style would take a tweet and re-post it via your own account in the following format: ‘RT @(username of person who originally tweeted the tweet you’re retweeting): (contents of tweet)’. The current system does away with this format, and instead directly re-posts the tweet, crediting the origin underneath. For example, ‘retweeted from @username’.

Trending Topics (TTs) – “Trending Topics” lists a range of subjects which many users across Twitter are talking about simultaneously. When Twitter first got started, “Trending Topics” were those which were most popular during the span of the entire previous week. But new, more advanced algorithms have now made it easier to detect recent trends, and cite the very latest most-talked-about subjects. These days, the “Trending Topics” list contains things that thousands of people across the whole of Twitter are discussing at any one time. When you click on a Trending Topic in the list, it will bring up a range of tweets, mentioning each matter of interest, and for each Trending Topic there will be up to three ‘Top Tweets’ highlighted–Those are the tweets in each topic which have been retweeted more than 150 times. You can view a list of trends in your area in the right-hand column of the homepage.

Lists – Users can organize the people they follow into lists of businesses or personalities which are related in some way. For example, a user could list all of the NPOs and charities they follow into a single list, for easy reference.

Promoted Tweets – A single trending topic which a company or organization can pay to ‘trend’, as to gain attention and traffic from Twitter users worldwide.

If you want to let your followers know what you are doing, type it in the ‘What’s happening’ text box and then click on the ‘Tweet’ button. Note that tweets are limited to 140 characters or less; otherwise, the “Tweet” button will go into a minus.

As you type, a countdown is offered to help you keep track of the character count of your tweets. The allowed characters are in gray, then the last 10 go red, and then a red minus symbol appears when you are past the zero (0) indicator.

Prefacing a word with a ‘#’ will create a hashtag. A hashtag makes a certain word easily searchable. For more information on hashtags see the wikiHow article on How to use Hashtags with Twitter. 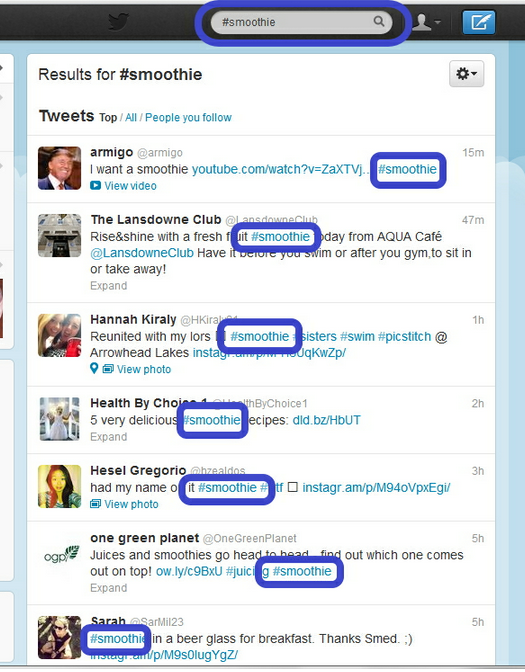 Some Trending topics will include hashtags, thus making it easier for users to tap into a Twitter-wide conversation regarding a single matter of interest.

A prime example of the usage of hashtags can be seen with Major League Baseball, which uses team-name hashtags (#Mets, for example) to pull together lists of in-game tweets, which they display on their website.

Your Twitter can be as intimate or as big as you choose. If your goal is to gather lots of followers, though, be sure to keep your posts interesting and relevant.

You shouldn’t underestimate the power of following others, either—often times if you follow someone they’ll follow you back.

Finally, give your favorite followers shout outs occasionally. This could be through direct tweets, blogs, or a simple #FF (#FollowFriday) mechanism. This is where you tweet a short list of your key followers who you think would be good for others to follow and include the hashtag #FF, they are generally sent out at the end of the week hence the name.

This will often be reciprocated, meaning your name gets circulated. However, #FollowFridays are going out of fashion and many commentators question their worth due to their spam-like nature. A simple RT (re-tweet) can be a very effective way of attracting followers. Re-tweets are a real time affirmation of someone else’s statement and is often rewarded with a follow.

You will probably find that you know quite a few people on Twitter. Using the menu tab on your page click on ‘Who to Follow’, and there are several ways to find people on Twitter, as follows:

Use the ‘Find Friends’ link to find people you know through your various Gmail, AOL, MSN, Hotmail and Yahoo! accounts.

Use the ‘View suggestions’ link for a wide range of possibilities that may, or may not, connect with your interests. (Twitter is also working on personalizing lists of suggested followers, so keep an eye out for the feature.)

Use the ‘Browse Interests’ tab to find people by interest.

Use third-party applications for ease of mobility and account sharing.

Third-party applications such as TweetDeck and Twhirl (desktop), Twitter for iPhone (iPhone/iPod Touch/iPad), or Twidroid (Android) can help you to manage your Twitter account(s) better.

If you have lots of followers and if you follow lots of people, at which point it can be difficult to keep up with everything on Twitter’s official website, you might want to try something a bit more advanced like Hoot Suite or Blossome.

A little bit of extra reading for you. 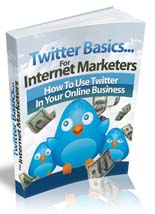 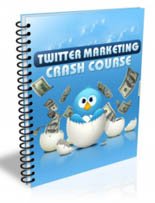