As many would know I am writing a lot of USB sticks and it has come time to get a system going.

Having a look around at stand alone USB duplicators they are quite expensive and here is my cheaper solution. 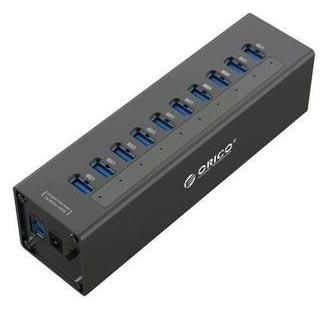 I looked at a lot of USB Sticks and in the end found some great software to test to separate the good from the bad. I bought a lot of different USB3 Sticks on Aliexperess and tested on the software below.

Blackmagic Disk Speed Test is a tool designed to test the speed of your drives. Why bother? Well, if you are accessing or storing video or other real-time demanding applications, you want a drive that can keep up with the read and write demands of those applications. Blackmagic Disk Speed Test is designed to let you know how fast your drives are and report their speed changes over time. The app is free and installs easily.

Once I got all my hardware together I then had to start copying the data to the sticks and originally simply did a copy and paste to the usb hub but lots of little inconsistencies showed up and I was not able to trouble shoot it so went looking for a software solution.

Tried a lot but in the end found this software that created an image and then wrote it a lot faster to the Sticks. It also verifies to see if they all wrote correctly and the few that failed I did individually on another computer. 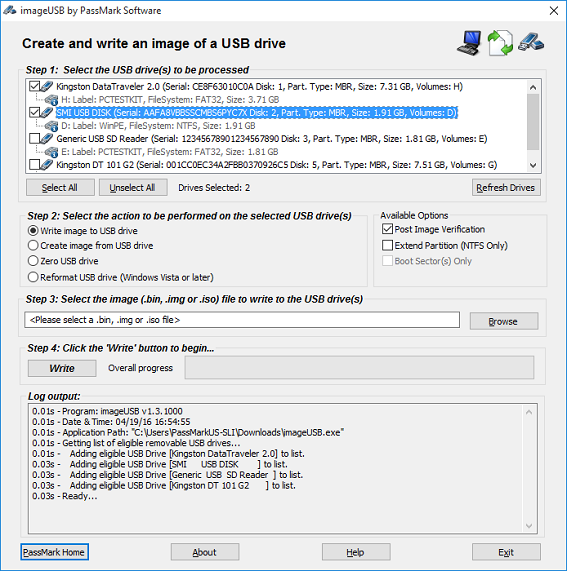 So that’s how I did it. I have now burnt quite a few and its all going great. It takes about 30 minuted to load and unload and then copy all the files. A bit longer if verifying them every time. so about 20 16 gig sticks an hour.